Major
Hoodlum
An aerial photo of the Sasanian circular city of Gōr, in Iran, and a reconstruction of the city as it may have appeared in its heyday. Gōr was the new capital city of Ardashir I (180-242 CE), the founder of the Sasanian Empire, and had a perfect circular plan of 1,950 m diameter
Spoiler (click to show) 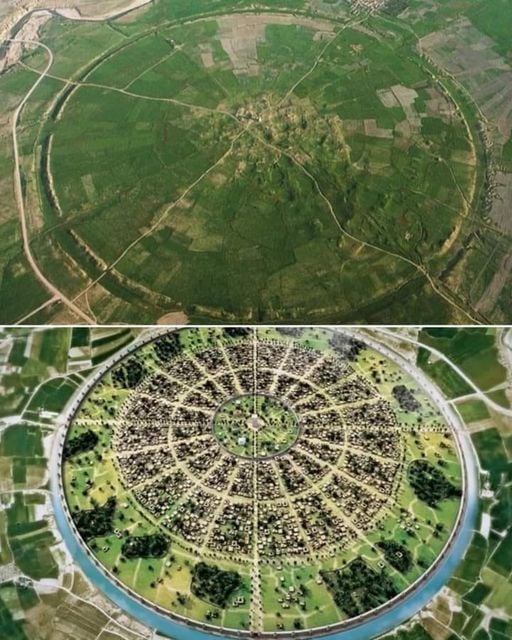 Oh that is so cool.

For reference, this is the latest Atlantis map. (click to show) 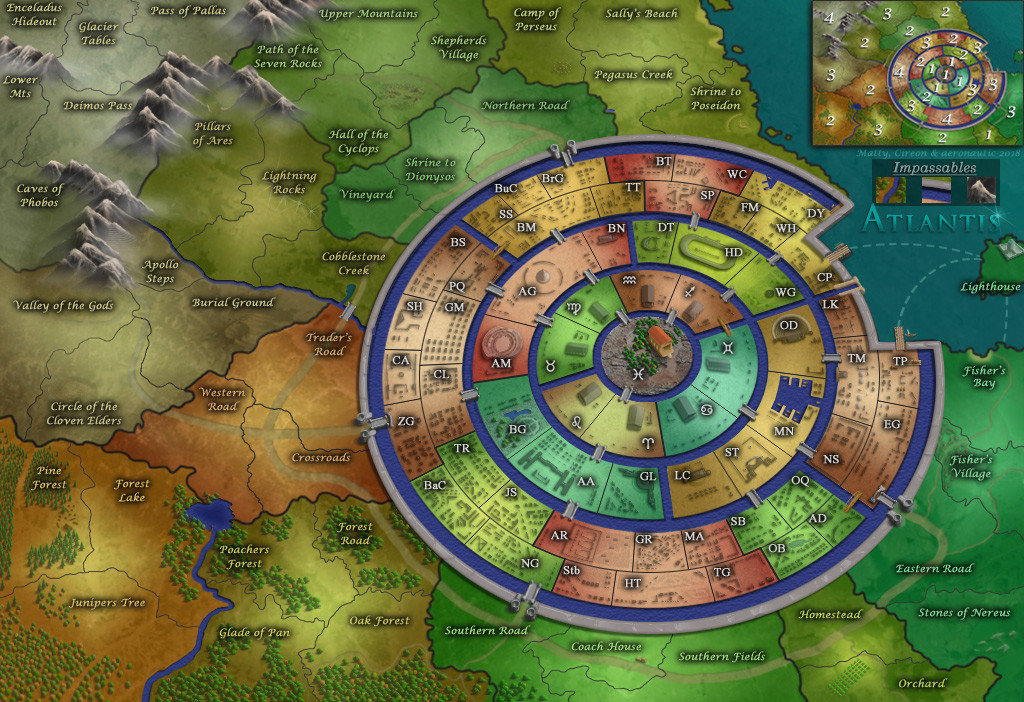 Warrant Officer
Awesome!
Awesome!
Everybody knows the dice are loaded.