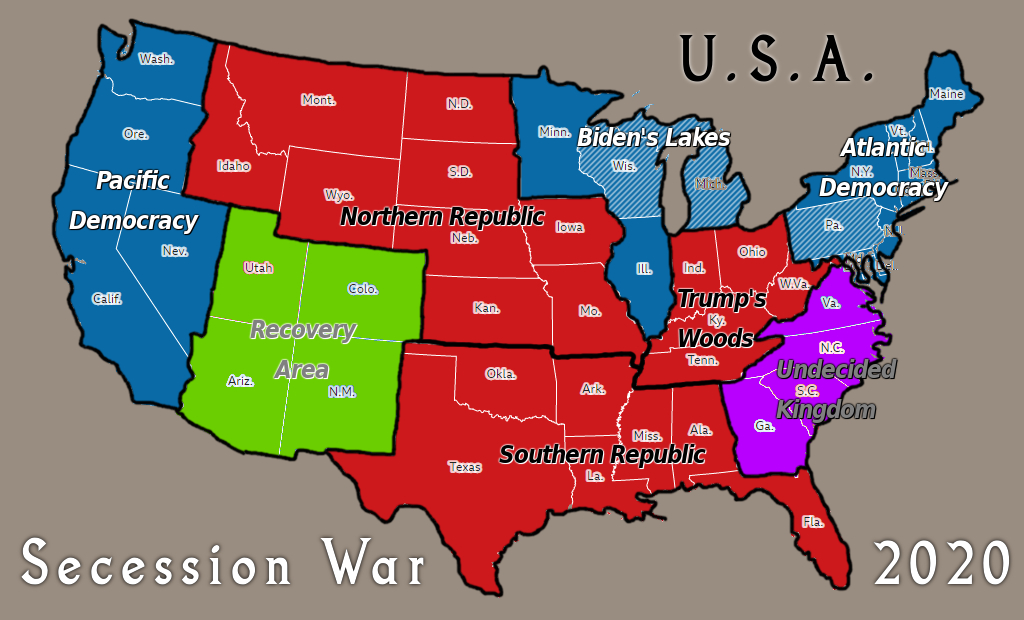 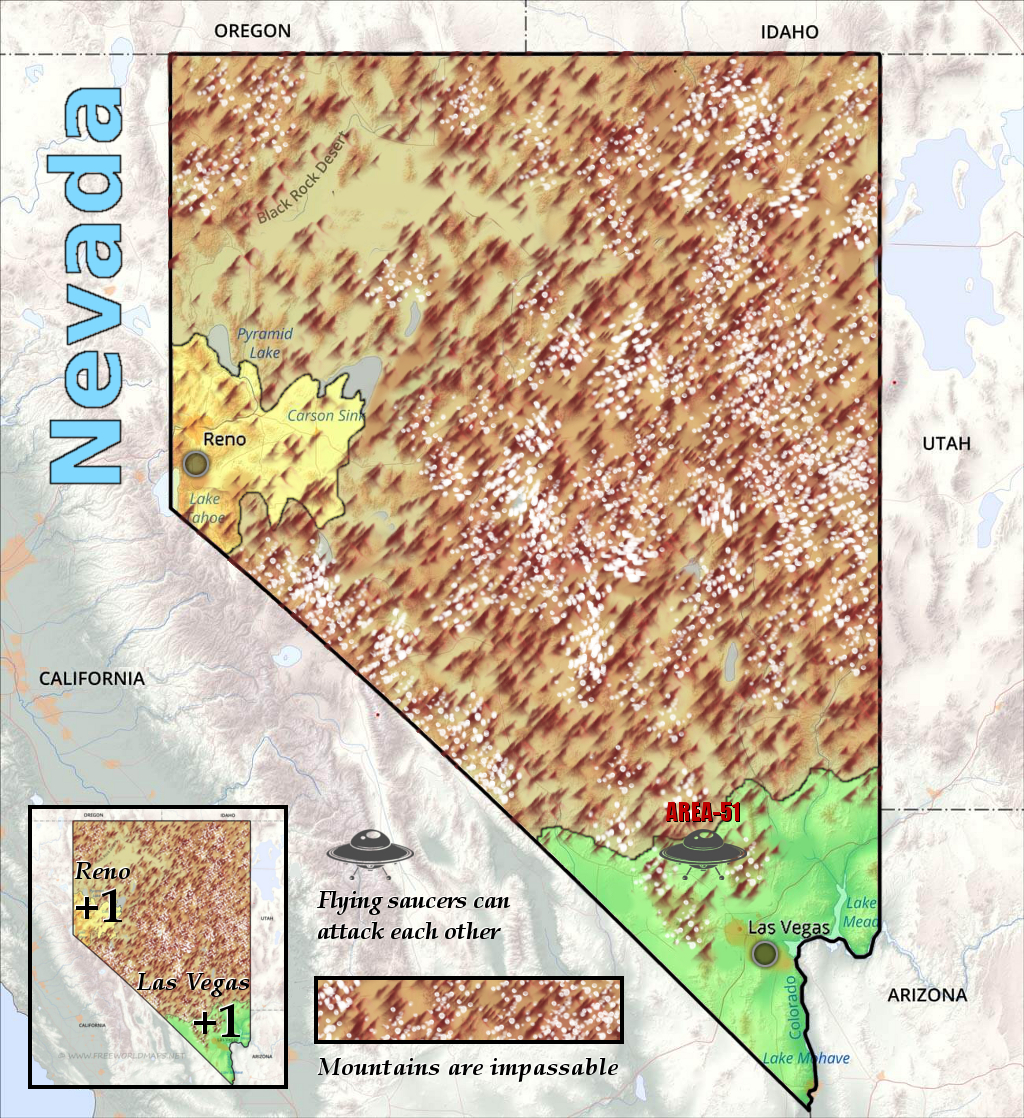 Lieutenant
Damn bishop, how about the 4 empires of the ancient along the silk road: Roman Empirie, persian, Mogul and chines?

Lieutenant
It's interesting but hard to do. A lot of historical information required and it's so wide from West to Est that we would need some "Vimana airports" or maybe "Gods temple connect to each other" ? I don't know...

Lieutenant
I think the first one is the best one to serve as a model for the map.

But if you make the map, can you make one with many territories for 9players? something in the vein of texas? For example map all provinces of roman empire in the roman empire, all provinces in china, in the persian empire and so on... a really huge map, that is so huge, that you maybe have to scroll from right to left to oversee it.